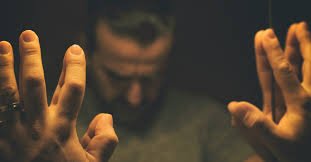 Throughout history, males have been associated with great feats whether it be on the battle field or as poets, artists, engineers, doctors, leaders and the like.  It is an undeniable fact that society attributes various character traits and metaphors to these achieving men, and consequently, the archetypical great man image and expectations tend to stand as the ultimate measure for male existence and success.  In the inner mental world of a man, he is confronted on a continuous basis with the pressures of this success narrative which often breeds the ultimate male dilemma, namely the success versus failure paradigm.

The Male Wellness Index is a standardised questionnaire that assesses and reports on nine areas of male wellness, such as, physical, psychological, and self-esteem.  Access to the questionnaire is seamless and private, with an immediate report generation capability.